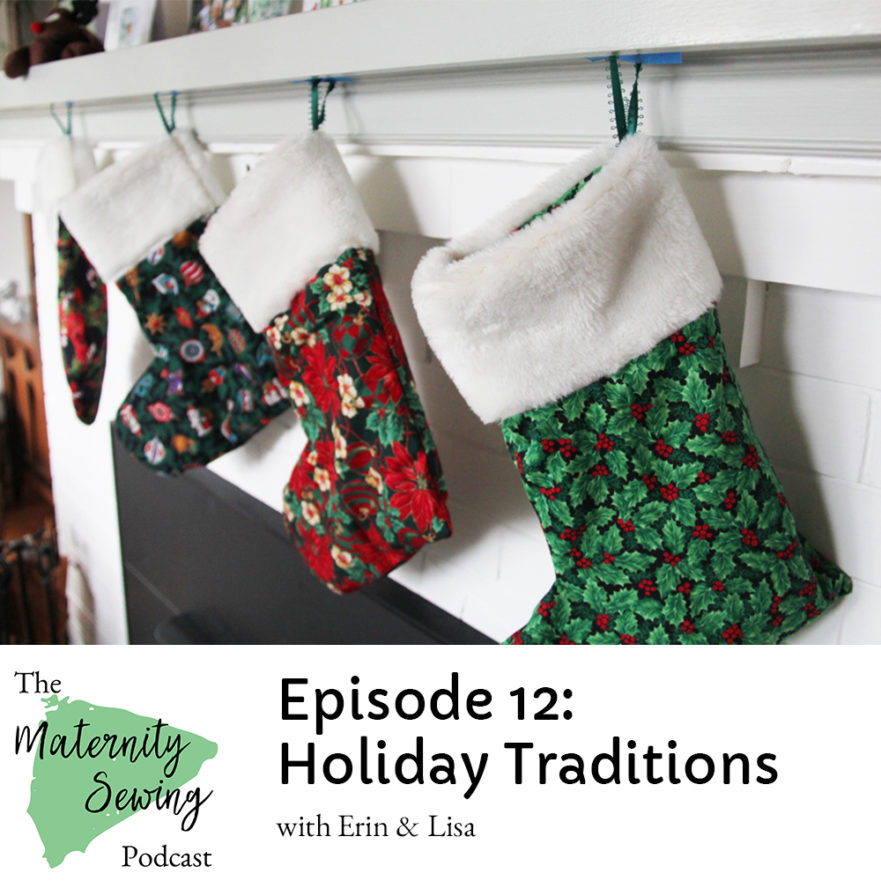 Erin & Lisa talk about holiday traditions – how their traditions differ since Lisa lives is Dutch and Erin is American, how their families celebrated when they were kids, and what they’re doing now that they have their own families.