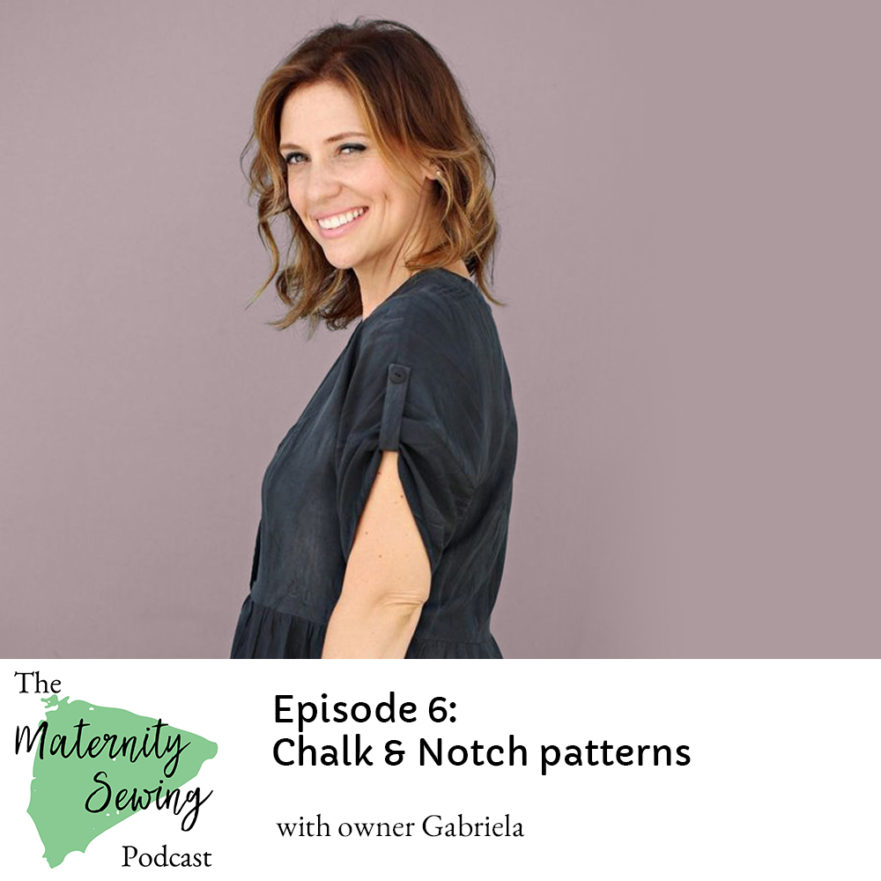 In Episode 6 of the Maternity Sewing Podcast, Erin talks with Gabriela, owner of Chalk & Notch patterns, about a couple of her most popular sewing patterns and why her patterns seem to work so well for pregnant, nursing, and postpartum sewists.

You can find Maternity Sewing at MaternitySewing.com. Keep in touch with us by following our blog (follow by RSS or follow in Bloglovin), following us on Instagram, or liking our Facebook Page. Find friendship and community with other sewists going through pregnancy, nursing, and postpartum life in our Facebook Group. 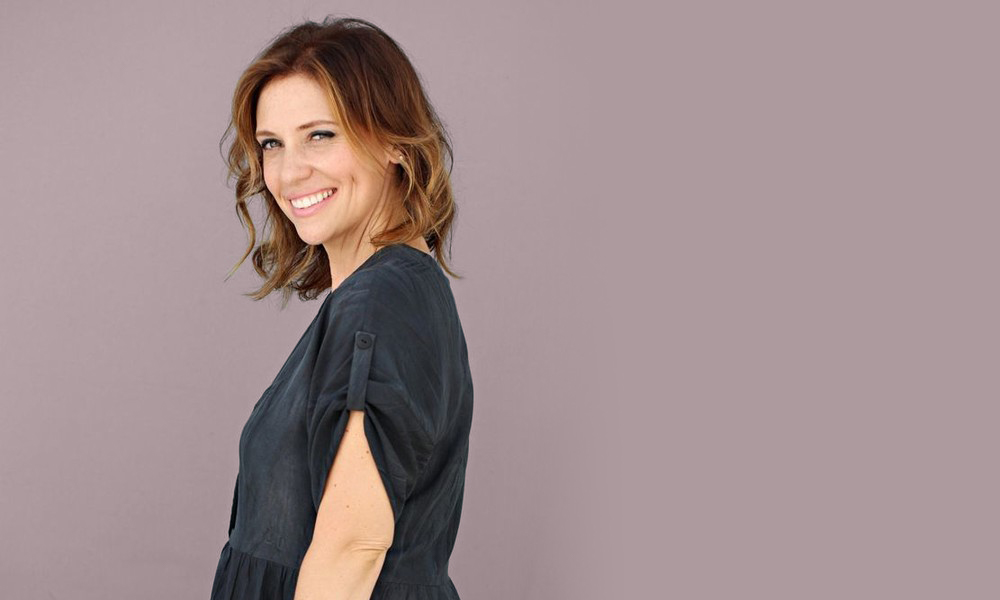 If you want to learn more about Gabriela, read her featured designer interview on our blog!

No products were found matching your selection.

We sell several Chalk & Notch patterns on Maternity Sewing. Find them all here! 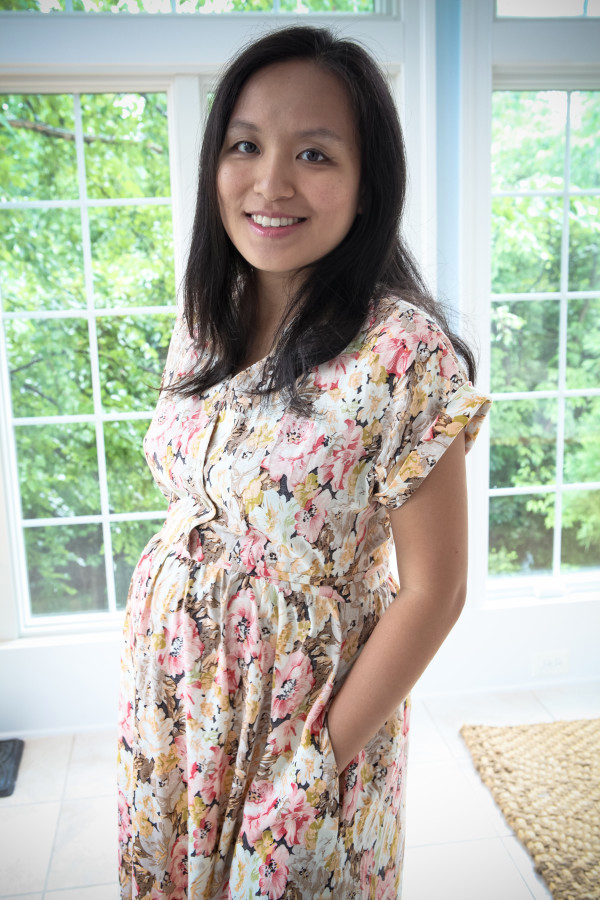 Gabriela mentioned Chloe of No Idle Hands and her tester version of the Fringe Dress. See the rest of the Fringe pattern testers here. 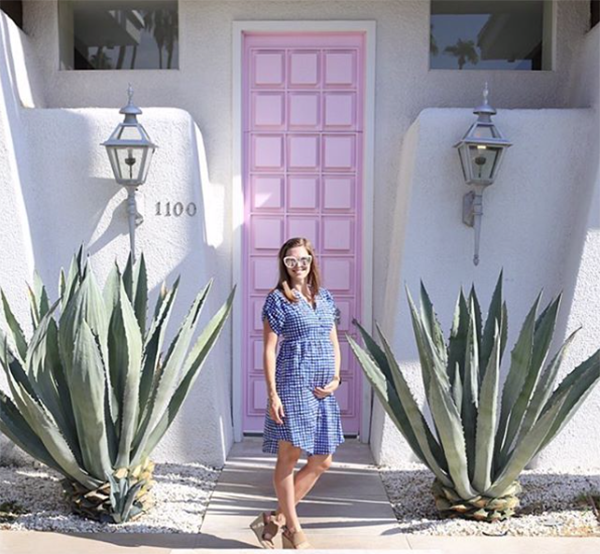 Gabriela also mentioned Alina of Alina Design Co. in her maternity version of the Fringe Dress. 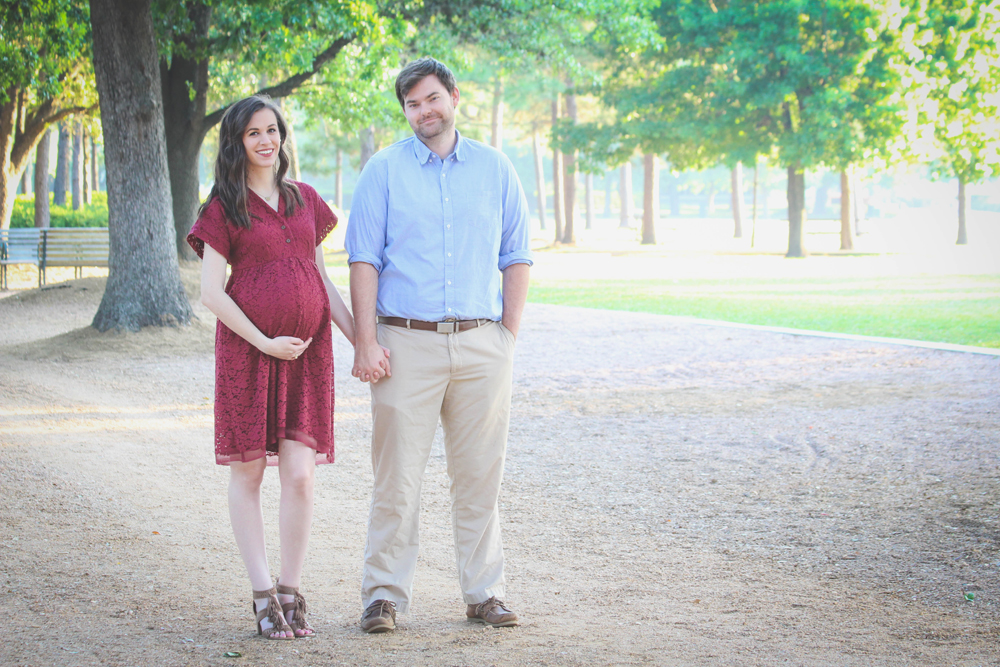 On the Maternity Sewing blog, we’ve had Lara of Lara Handmade write a tutorial for how to make the Fringe Dress even more maternity friendly.